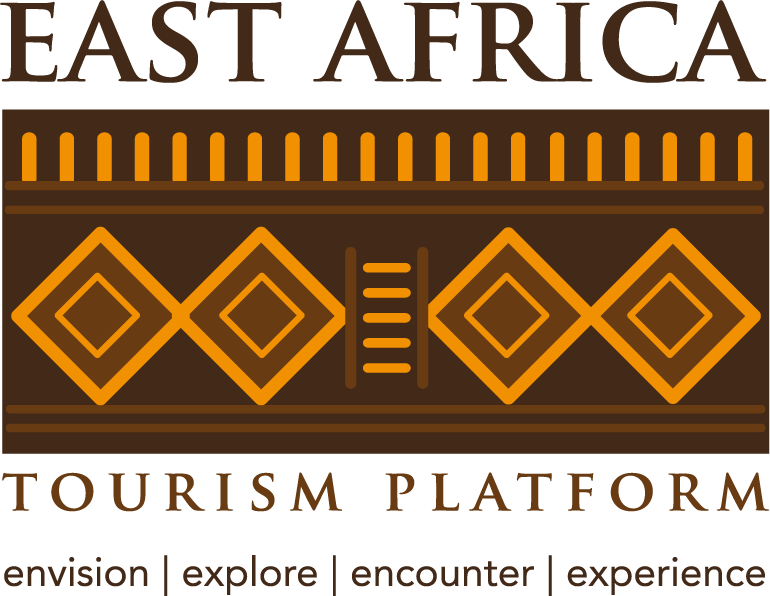 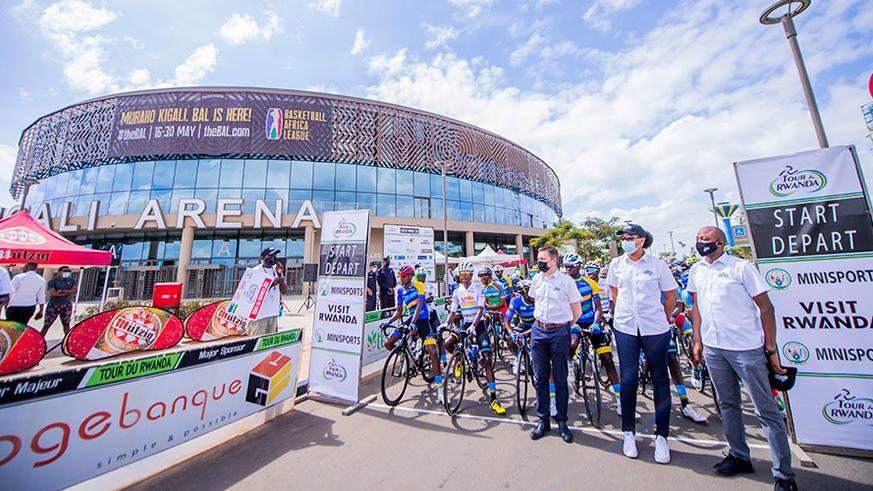 RDB banks on sports tourism to recover from Covid-19 impact

Rwanda Development Board (RDB) has put focus on sports as an avenue to help recover from the effects of Covid-19 and diversify tourism offerings in the country, the board’s CEO, Clare Akamanzi has said.

She made the observations on Tuesday, May 18, during the virtual 2021/2022 budget hearing with the Chamber of Deputies’ National Budget and Patrimony.

Akamanzi said that with this situation, RDB will generally not undertake new projects, rather prioritise those that are already started which need to be completed in order to generate profit.

Ongoing projects include the development of Meetings, incentives, conferences and exhibitions (MICE) tourism project, which was allocated Rwf7 billion in the new budget, and which will take the lion’s share of its Rwf9.8 billion development budget.

Under MICE, she said, most of the events such as meetings are being held virtually (online) due to the Covid-19 pandemic, “but sports cannot be held online because people have to meet for competition”, citing marathon, cycling and basketball.

She said that this is why the institution is working with the Ministry of Sports to raise sports tourism.

To that end, she indicated that Visit Rwanda – the country’s marketing flagship, has been a sponsor of Tour du Rwanda, the Basketball Africa League (BAL) (currently underway in Kigali), and it will sponsor the Kigali Peace Marathon.

“This is intended to invite many people who come to Rwanda from different countries for sports competitions in a bid to quickly recover MICE,” she said.

“We find that there is a (tourism) niche market in sports, and we will continue to make investments in infrastructure such as golf courses and others, so that we develop sports tourism because that is an area with opportunity to attract people into our country,” she said.

Akamanzi said that RDB is organising a major international event “Ironman Triathlon” in which people will come from abroad for competition namely cycling, marathon, and swimming, an event which is expected to be held in Rwanda in June 2022.

A triathlon is an endurance multi-discipline sport race consisting of swimming, cycling, and running for various distances.

“We will invite about 1,500 people to participate in the Ironman competitions. Those are the kind of activities we are planning in order to speed up tourism recovery,” she said.

Given that the Covid-19 pandemic affected the tourism and hospitality sector, resulting in the drastic drop in foreign tourists coming into the country, MP Theogene Munyangeyo said that there was a need to promote domestic tourism.

“There should be deliberate strategies to develop internal tourism by Rwandans,” she said citing the need for motivation by employers, or the Government to promote domestic tourism.

He also said that an emphasis should be put on developing cultural tourism, focusing on identified sites in different districts of the country, which can offer services such as provision of knowledge about the Rwandan history and values.

Akamanzi said that after realising that tourists were not able to visit the country because of Covid-19, RDB established domestic tourism campaign.

She said that RDB worked with different companies, including tour operators, and hotels so that they set tourism fees that are relatively affordable for many Rwandans to make domestic tourism.

She said that hotels reduced prices to allow Rwandans to pay up to 30 percent of the normal costs, adding that RDB also reduced by more than seven times the fees charged on visiting gorillas, from $1,500 (about Rwf1.5 million) to $200 (about Rwf200,000).

The move, she said, resulted in many Rwandans visiting gorillas, and seeking services in hotels, especially in Eastern and Northern provinces, in the first three months of the initiative.

However, she said that though it helped reduce the tourism losses during the pandemic, it was realised the appetite for domestic tourism was short-lived.

“From that experience, the reality is that the way Rwandans participate in tourism in the country cannot provide a sustainable market,” she said, indicating that the numbers have declined.

In addition, she said, because the fees were slashed, the tourism revenues were far less than those generated by foreign tourists.

“Generating the same amount of revenues that were brought in by one foreign tourist, there is a need for seven Rwandans,” she said, referring to the reduced fees.

Meanwhile, Akamanzi said that in line with enhancing tourists’ experience in the country, RDB was supporting the development of new tourism products, citing the Kivu Queen – a floating luxury hotel that cruises along Lake Kivu, which is near completion.

“We are developing new products, which, once tourism has fully reopened, there will be opportunities to generate money beyond the usual products,” she said.

Register to our newsletter